Couple of users of my app JioFiDash reported issues logging into the WiFi Settings section of the app. If you are facing login issues try this:

If this doesn’t work, you will need to reset your device. 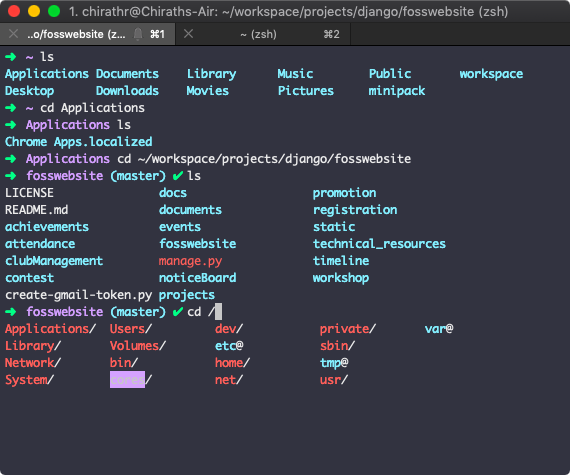 iTerm2 is an OpenSource replacement for apples Terminal. It is highly customisable and has a lot of useful features. This is a getting started guide for anyone new to MacOS and in general development.

Download and install the latest version of iTerm2 from iterm2.com.

Zsh is one of the most popular shells that you can install. 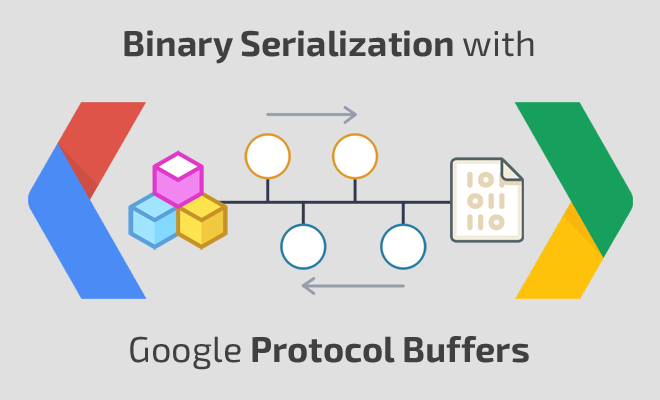 Protocol buffers are a flexible, efficient and automated mechanism for serializing structured data. They are like XML but much simpler, faster and smaller. We define the structure and then generate source code to easily write and read from a variety of data sources.

The following dependencies are required to successfully build and install Protocol Buffers. 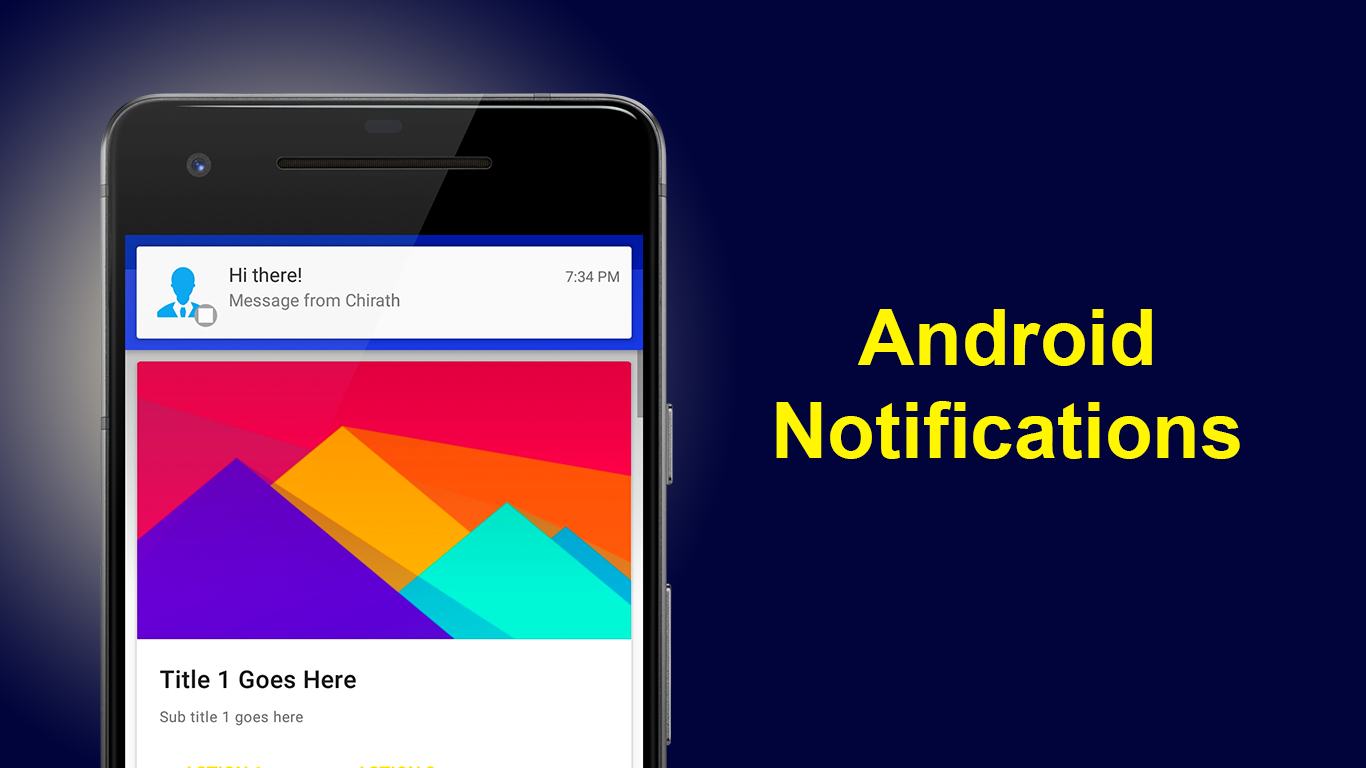 Notifications are an important way to display information when your app is not being used.

A notification is a message that is shown outside of an application window by the android system to inform the user about information like communication from other people, reminders and other timely information.

Code for the this tutorial is available on my GitHub.

After a month of coding, bug fixing and testing, I have managed to release my app on the PlayStore.

The initial weeks were spend watching video tutorials and going through the developer docs. After week two I decided to build the JioFiDash app. There were... 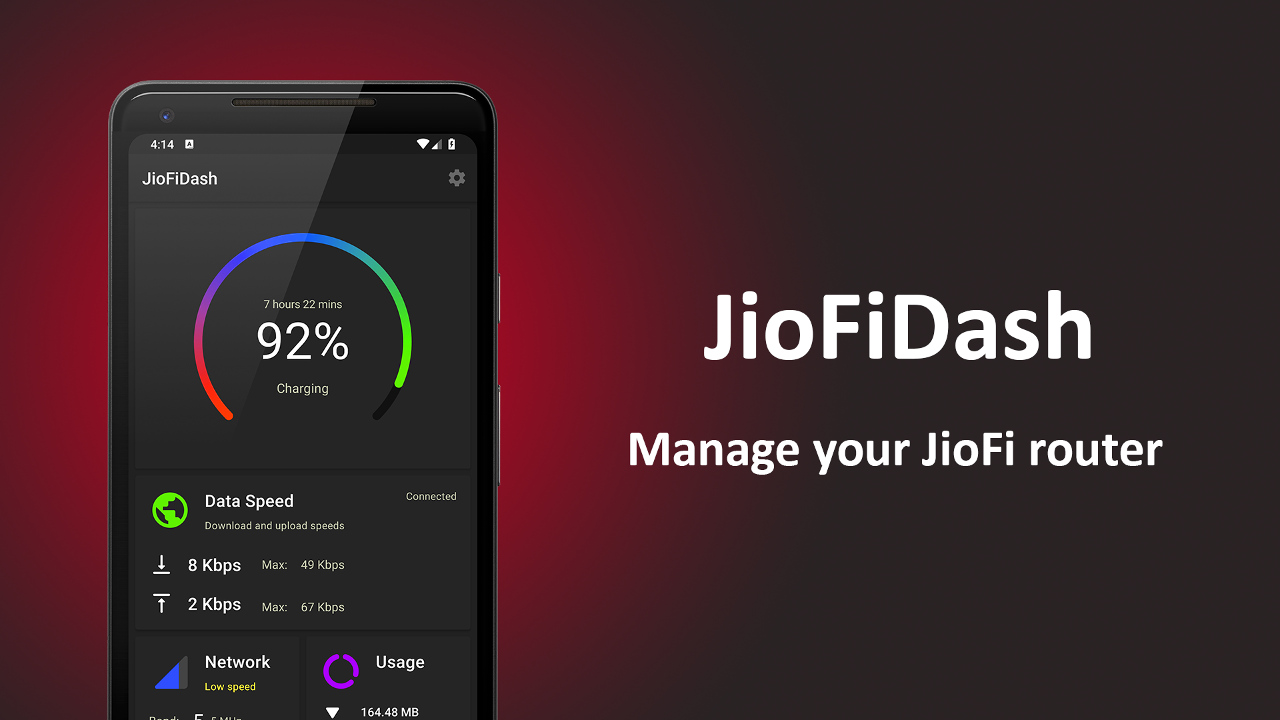 Almost ready with my first Android app - A dashboard for JioFi 6 (JMR815).

I always wanted to publish an app in the PlayStore. So, one month back I decided to learn enough of the Android framework to be able to develop a simple app. Initially all the ideas I had seemed already exist in the PlayStore. Then one fine day, I... 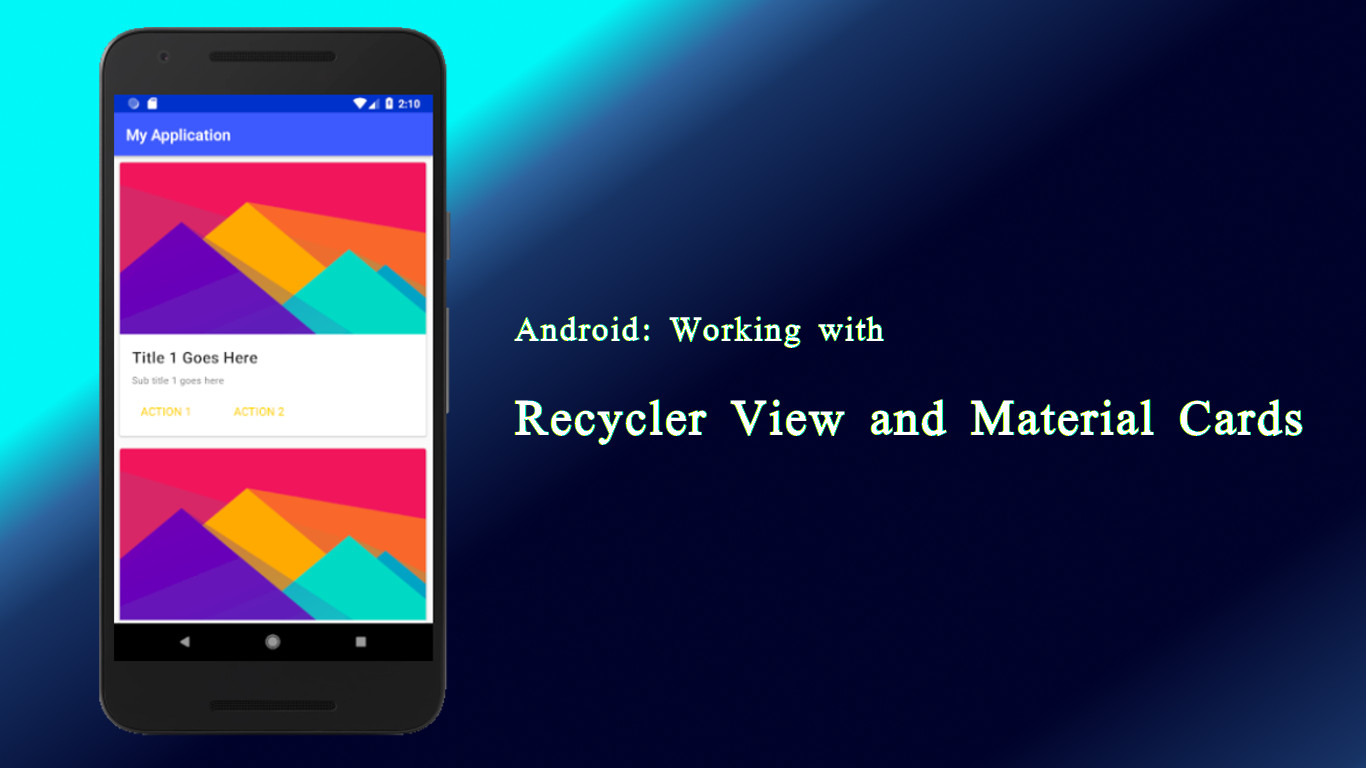 A RecyclerView is used to display a scrolling list of items based on a large data set or data that changes frequently.

Code for the this tutorial is available on my GitHub.

In the RecyclerView model, several components work together to display a scrolling list. We add a RecyclerView object that acts as the container for the list...

15 Aug 2018
An activity is similar to a webpage in a sense that it has both a layout(UI) and logic.

Activities are an integral part of any Android application and just like web pages they have a layout and logic associated with them. But unlike desktop apps the mobile experience doesn’t always start from the same screen. For example, if you open an online chat application you might see...